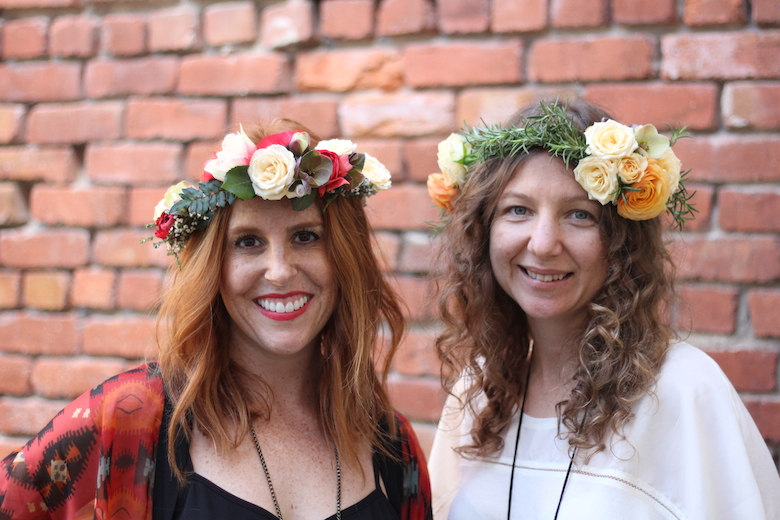 Our flower crown workshop last weekend was so fun! Flower fairies united and made the most beautiful flower crowns. We went over the basics and played for the rest of the afternoon. I was so impressed by each and every one, and I kept joking that I could psycho analyze each person based on their flower crown. Were they free spirited, were they orderly? I realized for myself, that I struggle with designing in a really wild way. But, I guess you could tell that already by my not-so-wild flower crown! 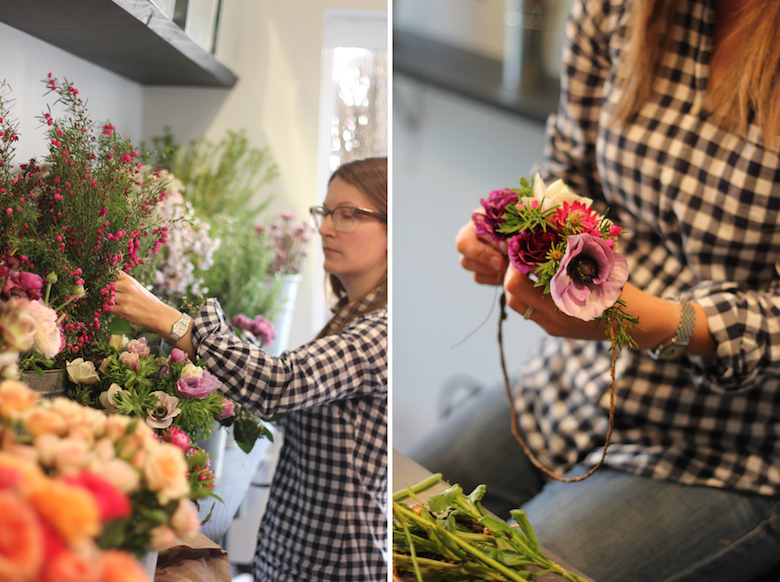 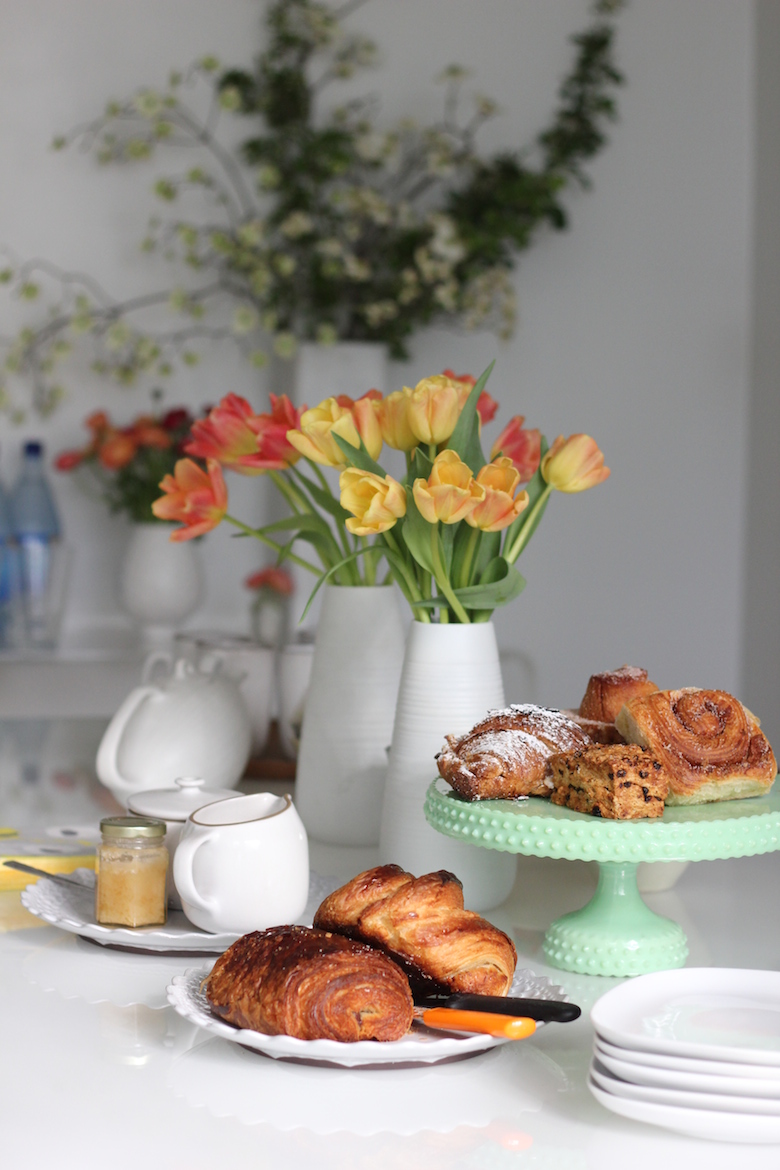 I often think that what I love most about my life and my work is making connections. Even more than having built a career around playing with flowers. I was so touched by this group of women. Almost everyone came from outside of San Francisco and half of the participants were mothers who expressed that they were enjoying doing something just for themselves. It meant so much to me that this is what they chose to do when they could have gone to yoga or gotten a manicure. I felt honored to bring beauty in the form of flowers in to their live for one Saturday afternoon. After were were done, I sent each out the door back to their real life…wearing a flower crown. 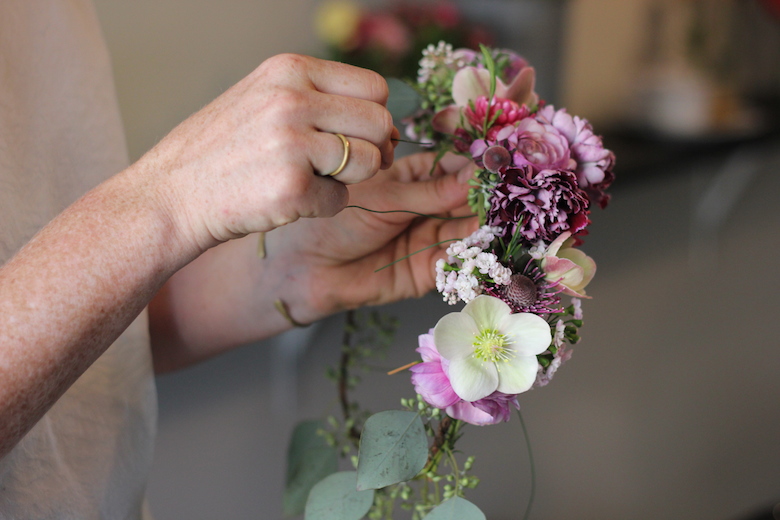 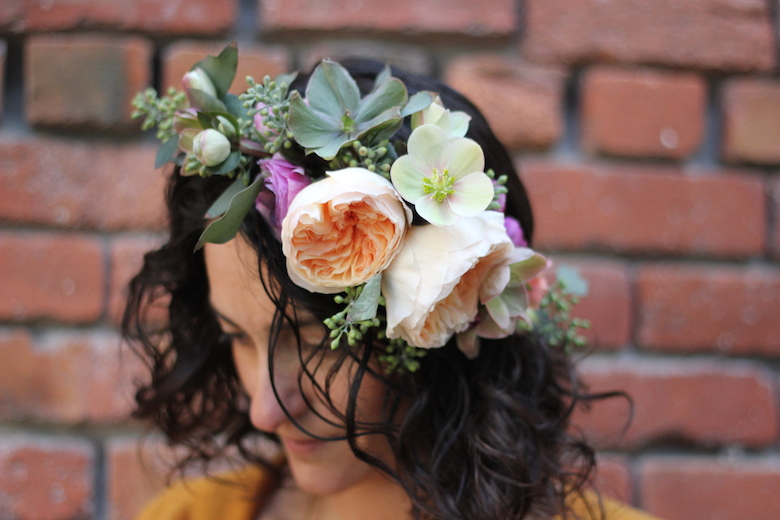 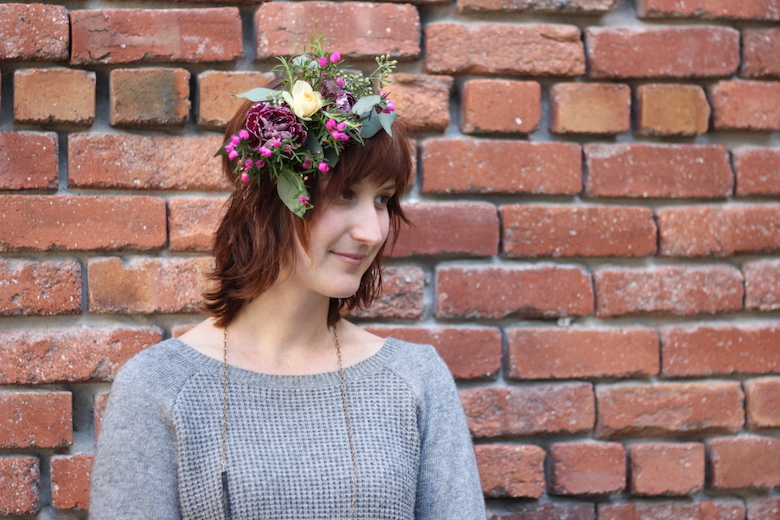 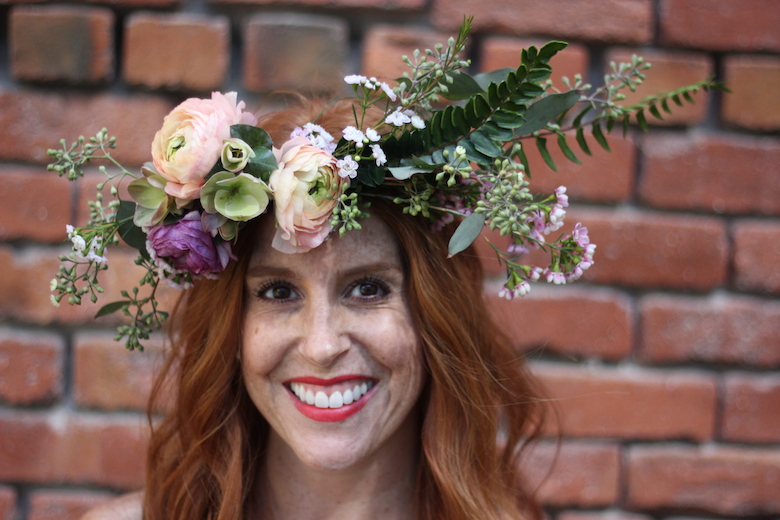 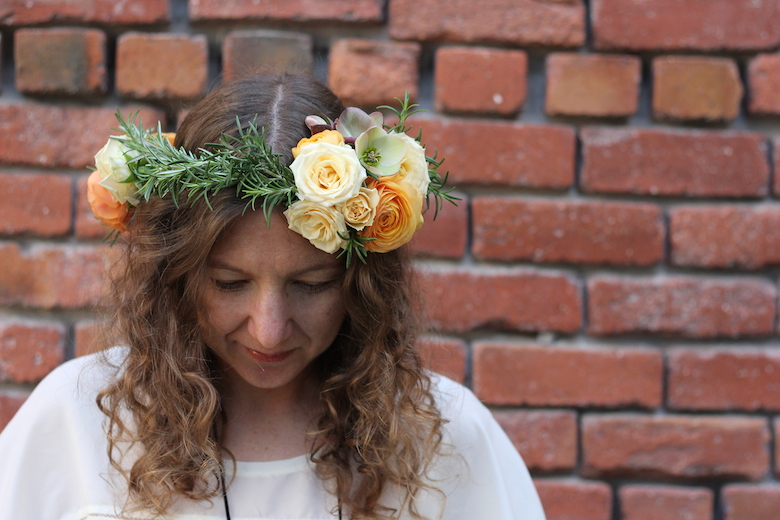