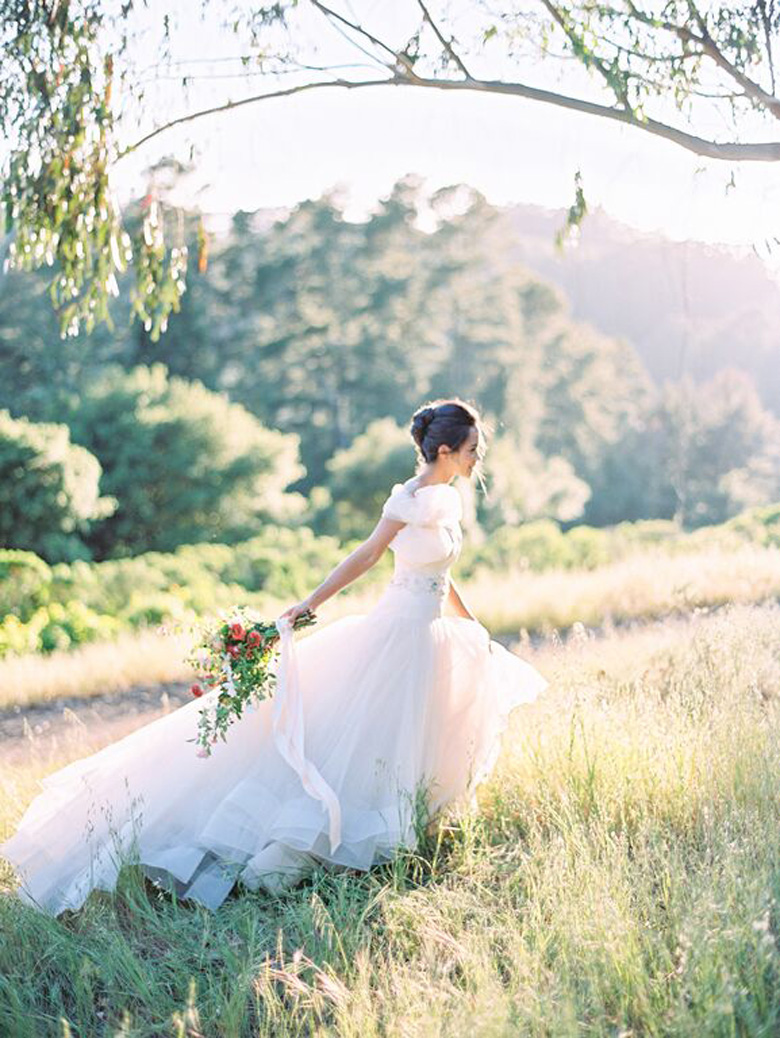 When Sylvie Gil called me up and said she had a breathtaking Lazaro gown  and she wanted to do a quick shoot, how could I say no!? I’m such a fan of Sylvie’s romantic and soft work that I did not hesitate for one minute. I love the way Sylvie effortlessly captured the California golden light. Oh, and that Lazaro dress? A showstopper for certain. 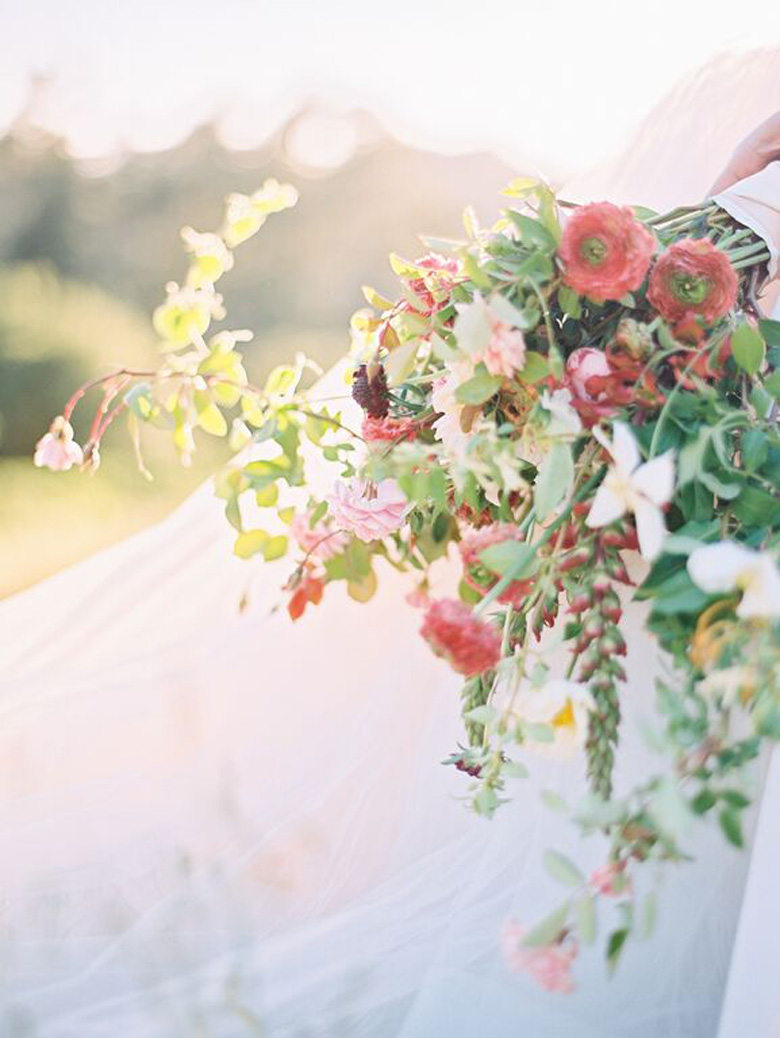 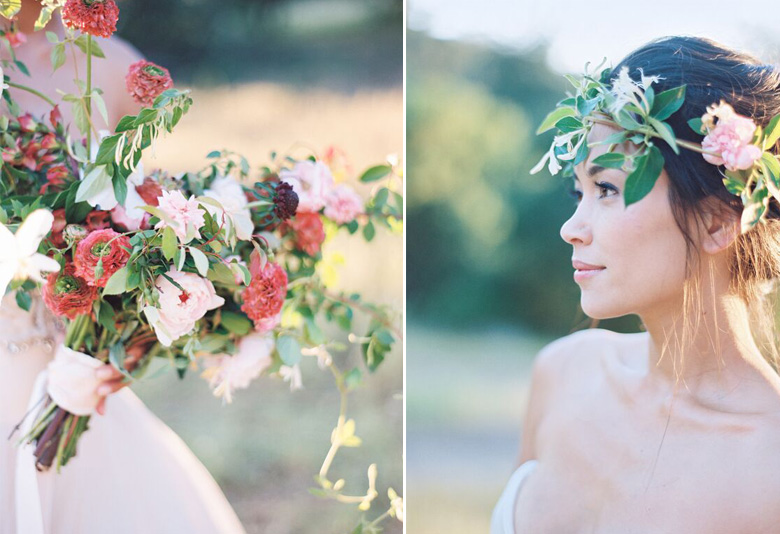 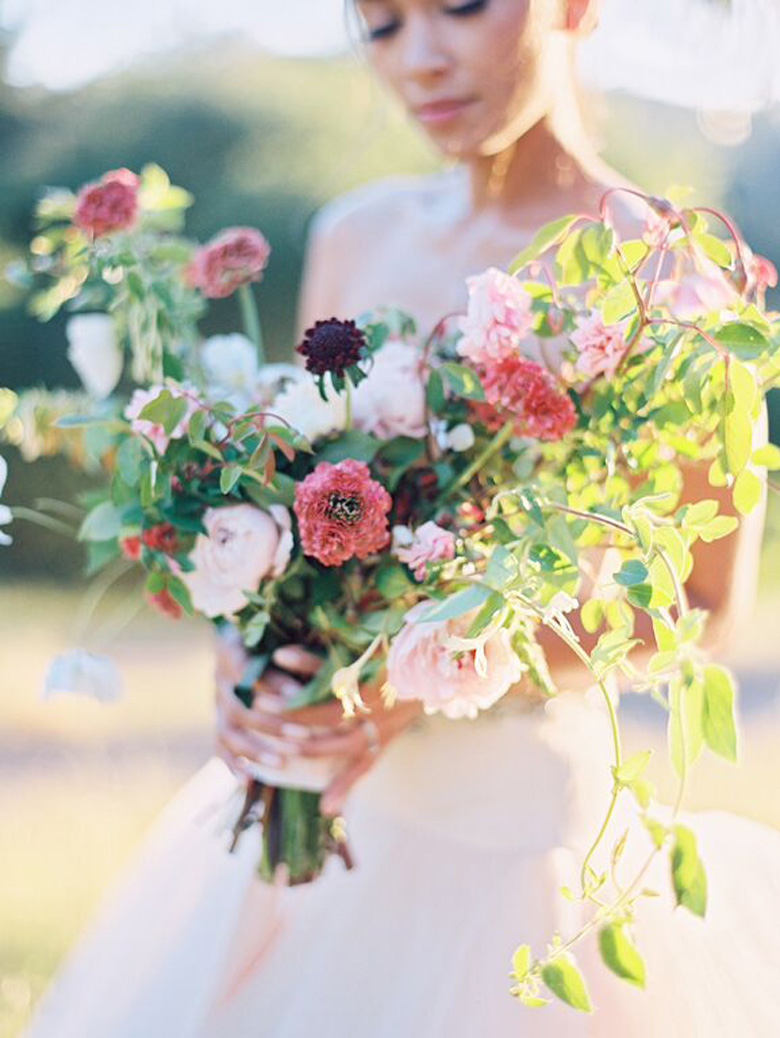